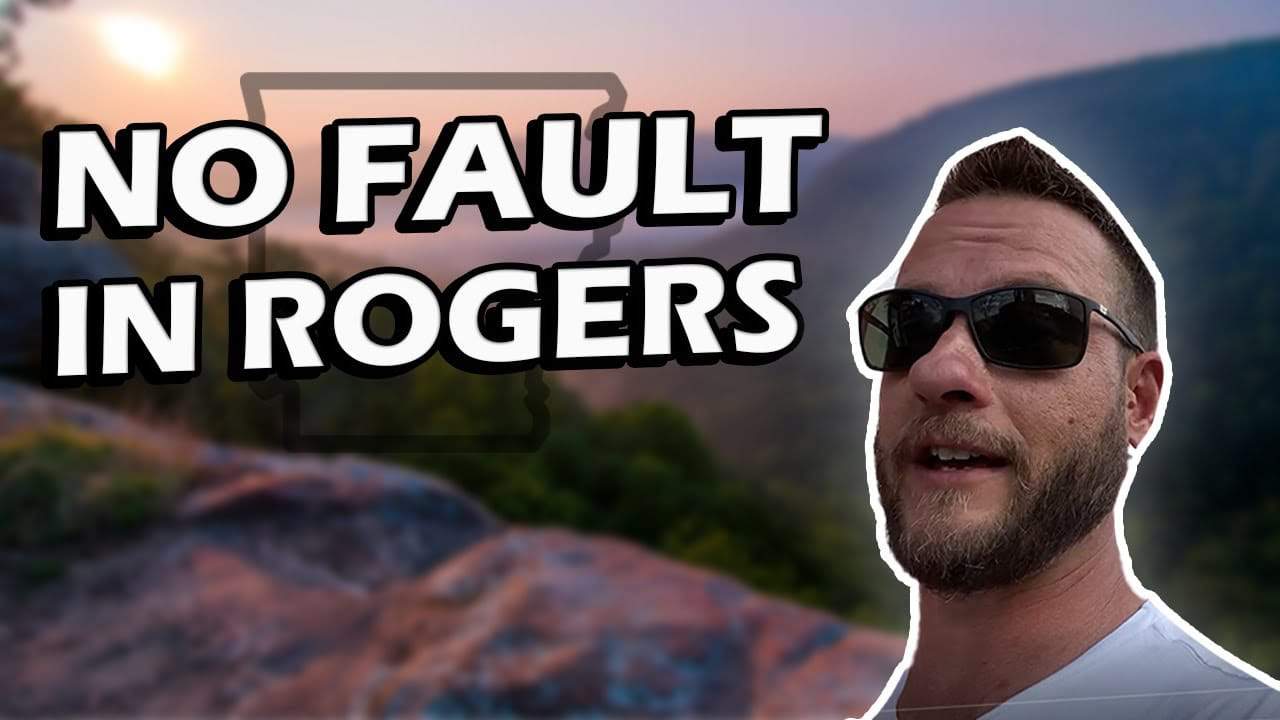 Are you thinking of moving to Northwest Arkansas but aren’t sure which city is right for you? In this episode of Naturally NWA, I’m going to give you a tour of Rogers, the only city in Northwest Arkansas with zero cons of living there. We’ll explore everything from fun activities to real estate prices so you know exactly what to expect if you choose this city.

Fun And Food In Rogers, Arkansas

Rogers is a city that’s currently undergoing great growth. In the Pinnacle Hills area of town on the west side of Interstate 49, there’s more development going on than almost anywhere else in Northwest Arkansas. Additionally, 2020 saw the opening of Top Golf which has quickly become a very popular place for NWA residents to get together and have some fun.

Right next door to Top Golf is the Walmart Arkansas Music Pavilion, better known as the Amp. The Amp went through some major innovations a year ago, and it now has a seating capacity of around 9500. The cool thing about the Amp is that a lot of musical and comedy tours stop there every year. This is because Northwest Arkansas is located less than 4 hours from several larger cities like Kansas City, Tulsa, Oklahoma City, Little Rock, and Dallas. Most of the touring acts will play the larger venues on the weekends and make a midweek stop here in Rogers.

There are also several popular restaurants in this area such as Saltgrass, Walk-On’s, Chili’s, Bonefish, Ruth’s Chris, and some local favorites such as Grub’s and Theo’s. Within the last few years, several large corporations and Walmart suppliers have moved their local operations to this area of Rogers, and more are on the way.

On the other side of Interstate 49 from the Amp and Top Golf is the Pinnacle Hills Promenade. The Promenade is where a lot of Northwest Arkansas residents come to shop. The outdoor mall concept works really well here, as our weather is nice enough most of the year. It’s perfect for people who enjoy walking around outside and, on bad weather days, you can just pull right up to the store you want to go to.

There are also a few restaurants in the Promenade including P.F. Chang’s and Dave & Buster’s. You can also grab a bite at my favorite burger place in Northwest Arkansas, Big Orange. If you haven’t been there, it’s definitely a place you need to check out.  And just outside the Promenade are several other dining options and a Bass Pro Shop store. This area is a great place to spend those stimulus checks.

There are several other nice neighborhoods in this area that are not in a gated golf course community such as Liberty Bell and the Hearthstone subdivision. These homes average around  $16 a square foot and they’re typically under about 3,000 square feet. It’s important to note that the homes in the Pinnacle Hills area of Rogers are zoned for Bentonville schools, which are the best in the state.

There are a lot of other fun activities in Rogers, including the Rogers Aquatic Center, which is right in the middle of Rogers. It sits on 3 acres and is a very popular destination for residents in the summer months. It features a few awesome slides, a lazy river, some splash pads, sand volleyball courts, and some concessions. I did a video a couple of years ago about a client appreciation event we held here, so make sure to check that out if you haven’t already.

Another lively spot is Downtown Rogers. I made a pros and cons video of Rogers before, and this area was one of the cons I mentioned. I caught a lot of flack for that from the residents, but a lot has been done down here in this area. Also known as “Rogers on The Bricks” because the streets are paved with old bricks, this area is currently going through a major rejuvenation. There are several restaurants and bars down here as well as cool local shops.

A new addition to downtown Rogers is the Railyard Park, set to fully open later this year. The area has come a long way and will be a very popular spot. It has a bunch of cool features for kids to play, and there’s also going to be a stage for outdoor musical performances. Just down the street from here is the Railyard Bike Park, a natural surface bike park with various elements that allow riders of any skill level to enjoy. It’s open from 6:00 am to 10:00 pm. You can test your skills here and then either take a paved trail to Lake Atlanta Park or shoot down an off-road trail that connects to the multi-use trails around Lake Atlanta and the Pleasant Ridge trails.

With this downtown area of Rogers being so up and coming, a lot of people are trying to move down here. If you’re one of them, let me tell you what you can expect. The downtown area of Rogers has mostly historic homes, though there are also some newer construction options randomly peppered in the mix. If you want to live in a new construction or newly renovated home within a half-mile of the downtown square, expect to spend about $155 per square foot. The average sold price of these new and renovated homes is around $300,000. That number is rapidly increasing with all the development down.

If you prefer a fixer-upper, you’re probably going to pay around $120 a square foot—though that number is also on the rise. There aren’t a lot of homes that hit the market in this area, so if you want to find something down here, please give me a shout and I’ll get to work.

Another great part about living in Rogers is the Praire Creek Marina on Beaver Lare. Prairie Creek is one of the busiest marinas on the lake. Here you can rent a slip for your boat or the boat itself. There are also some picnic areas, swimming beaches, group shelters, hiking trails, boat launch ramps, campgrounds, and dumping stations here at Prairie Creek.

The boating season typically starts in late April and goes through the end of September. Outside of those months, you may need to invest in a wetsuit if you want to play in the water because it gets pretty chilly.

Is Rogers Right For You?

It’s easy to see why Rogers is the only city in Northwest Arkansas that I couldn’t get anyone to provide any negative feedback on. If you have any additional questions about the local area, what it’s like living here, or the NWA real estate market, please reach out to me and I’d be happy to connect.

Don’t forget to also subscribe to my channel so you never miss an episode of Naturally NWA. Stay tuned to see what great communities in our beautiful area I feature next!