December 2022 Market Update: Are We Headed For a Crash? 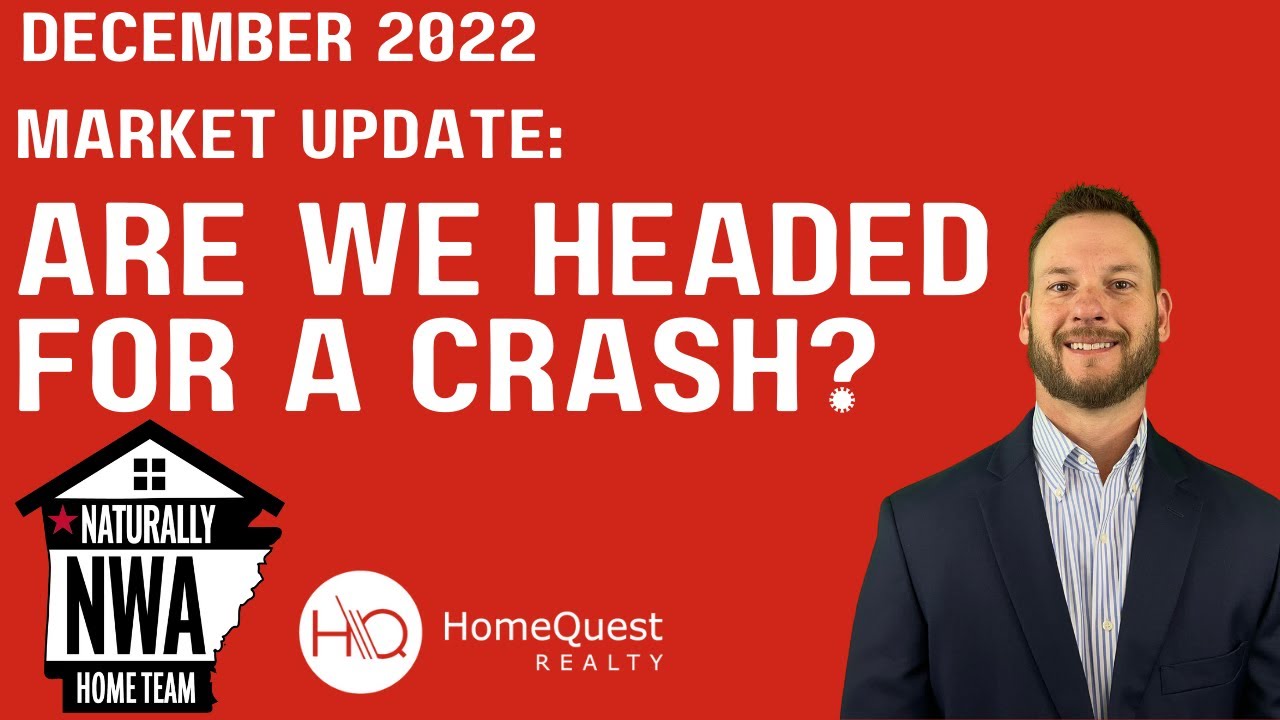 Lately, you can’t turn on the television or go on the internet without hearing or reading the word “recession.” It seems to be the latest buzzword with economists. As a local real estate agent, probably the question I am most asked these days is, “If we are in a recession, will the housing market crash again like in 2008?”

So, let’s break it down. Since the 2008 housing bubble burst, the word recession has a stronger emotional meaning today when it comes to housing, as most buyers and sellers do not want to see a repeat of the financial housing crisis. According to the experts, if we were officially in a recession today, it would likely be more mild, and the housing market should rebound quickly, unlike in 2008.

According to Ali Wolk, chief economist at Zonda, “Housing is traditionally one of the first sectors to slow as the economy shifts but is also one of the first to rebound.” So, how is today’s housing market different from the market crash of 2008? Unlike the 2008 crash, experts do not predict widespread unemployment with homeowners unable to pay their mortgages, causing foreclosures and short sales.

Also, lenders have learned from the past and established new lending guidelines where only buyers with a consistent and verifiable income can qualify for a mortgage. More importantly, current data shows Millennials want more housing, creating a demand that will keep the market from crashing. According to the National Association of Realtors, first-time buyers under the age of 40 were responsible for 30% of sales this year, keeping housing in high demand even with the market slowing down and with lower inventory. A market crash happens when there is an oversupply of inventory, which isn’t the case right now.

Reach Out to Us With Questions

Bottom line, if we are moving into a recession, the housing market will see some corrections, but most experts predict we will not see the housing crash of 2008. As always, if you need more information on the market and are considering selling or buying, reach out to my team and me to connect.